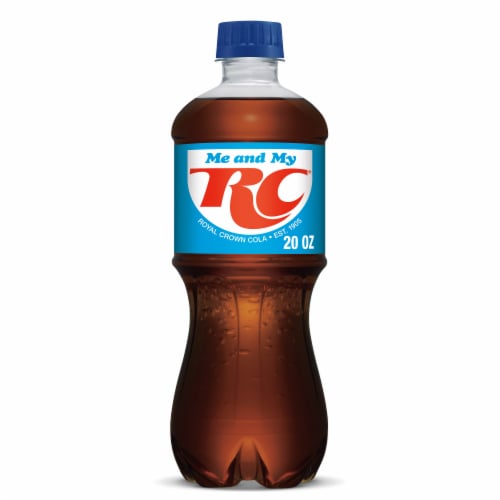 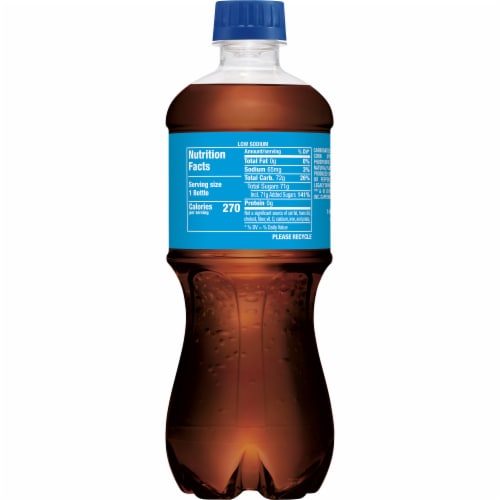 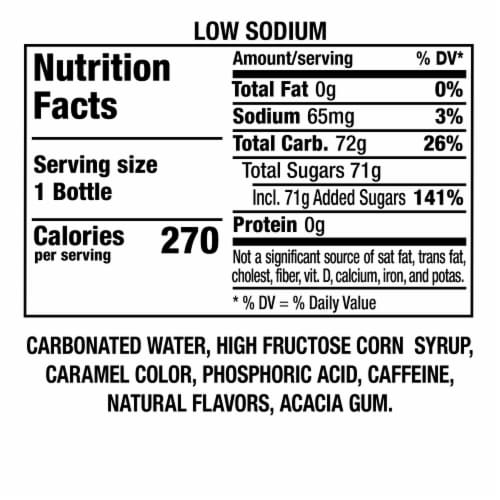 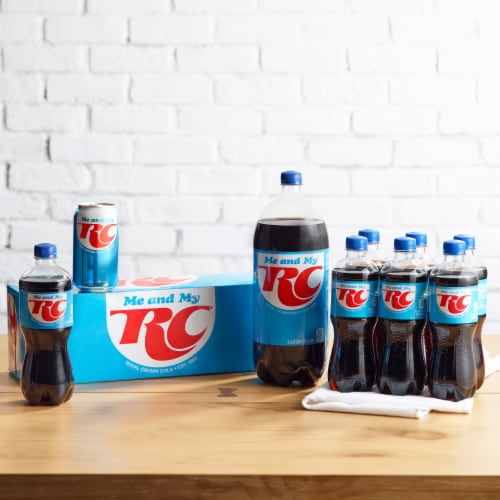 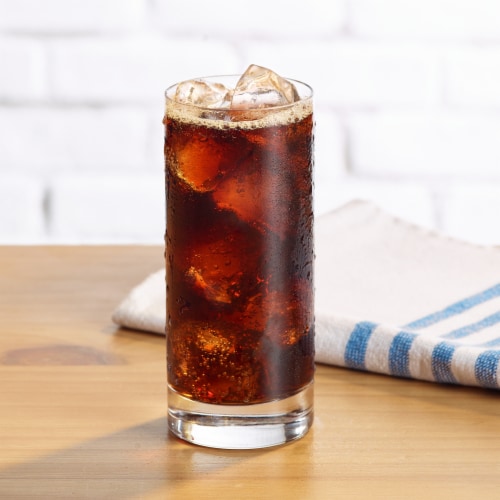 Hover to Zoom
Item 1 of 6 is selected.

Get ready to flip with the zip when you take that first sip of RC Cola! Known for its quality ingredients, great flavor, and rich history, RC Cola (or Royal Crown Cola) is one of the original colas in the United States and is sold in 67 countries around the world. There’s even a famous song about a particular snack that goes perfectly with an RC Cola if you’re so inclined! It was first created by a pharmacist in Columbus, Georgia in 1905 and like America itself, RC Cola embodies the individuality, entrepreneurial spirit and attitude of those who drink it. While there are other colas out there to choose from, RC Cola has distinguished itself from other brands with its unique, clean taste, its great flavor and its low sodium content.

Disclaimer
Actual product packaging and materials may contain additional and/or different ingredient, nutritional, or proper usage information than the information displayed on our website. You are responsible ... Read More