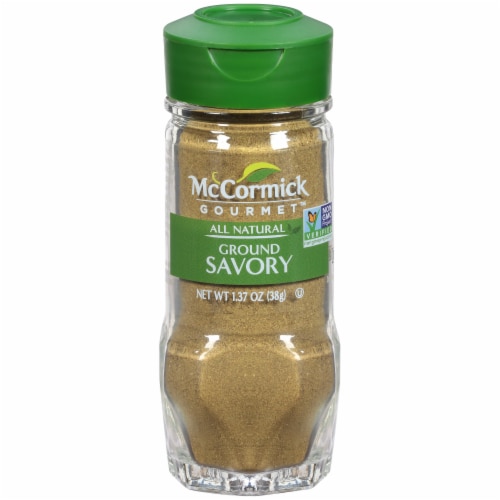 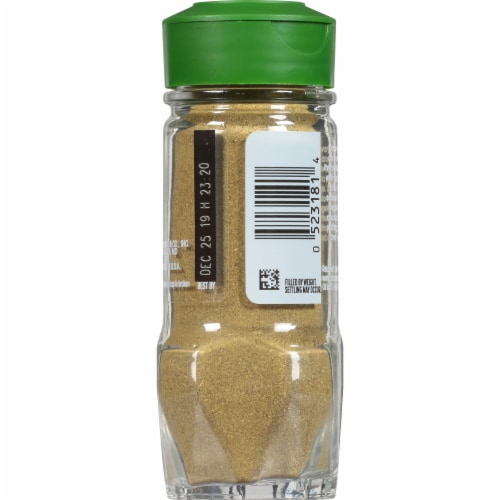 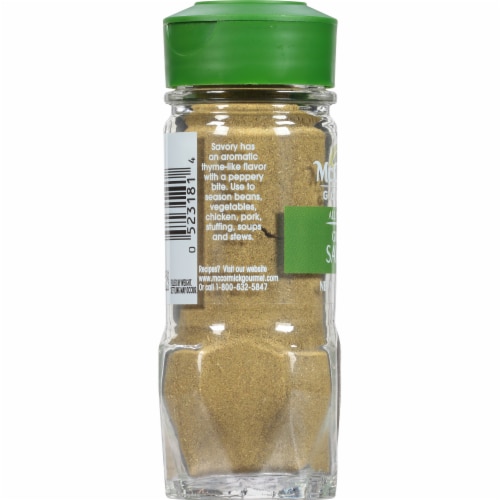 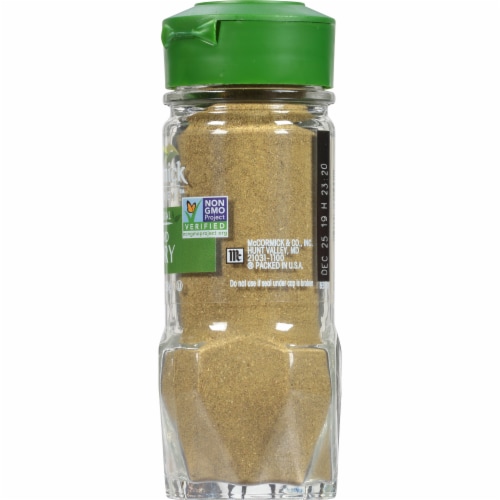 Hover to Zoom
Item 1 of 4 is selected.

Savory, sometimes called Summer Savory, is an herb in the mint family that’s native to the Mediterranean area.

Used since the Middle Ages, savory has an aromatic thyme-like flavor with a peppery bite. Savory was a seasoning staple in European kitchens until the trade routes brought black pepper and other spices to the Old World. This versatile herb adds flavor to beans, vegetables, egg dishes, chicken, pork, soups and stews. Use instead of sage in stuffing. Add savory to marinades and spice rubs for meat. Savory has such a robust, peppery taste that the word also describes flavorsome food.